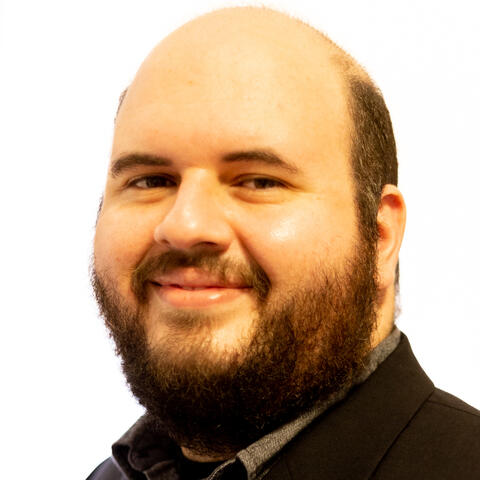 My name is Michael Parrish. Take a look at my CV and use the provided links throughout my CV to view my papers, research, and video productions. Contact me with any questions or comments on the Contact page.

"Hermeneutics of Hate: How Martin Luther's Rhetorical Manipulation of the Greek Bible Led to His Anti-Judaic Treatise On the Jews and Their Lies." English MA Thesis, University of Central Florida.

I have been interested in religion—primarily Christianity—my entire life. While I’m sure many make the same claim, I attended the same Christian school, Faith Christian Academy, from kindergarten to high school graduation. However, it was not until college that I decided to pursue an academic interest in Christianity. While pursuing my undergraduate degree in Humanities, I enrolled in every religion class offered for my major from Christianity to Medieval Philosophy to Religion, Spirituality, and Popular Music.

While it may seem peculiar to pursue a master’s degree in English with an interest Christianity, the Christian Bible—primarily the King James Version of the Bible—has had a profound impact on English literature (to put it lightly). Not only has Christianity and the Christian Bible impacted English literature, but the way we have interpreted the Bible has impacted secular theory as well. Even still, classes like the Legend and Literature of King Arthur and Studies in Literary, Cultural, and Textual Theory: Biblical Hermeneutics allowed me to continue my academic pursuit of religious studies in an interdisciplinary environment.

Combining my research in Christianity and my pursuit of a master’s degree in English, I decided to write my thesis on how Martin Luther, the hero reformer, using rhetorical manipulation, created his anti-Judaic treatise On the Jews and Their Lies. Though Luther nor the Greek Bible are written in English, I theorized that Luther’s hermeneutical process is universal and applicable outside of Christian hermeneutics. 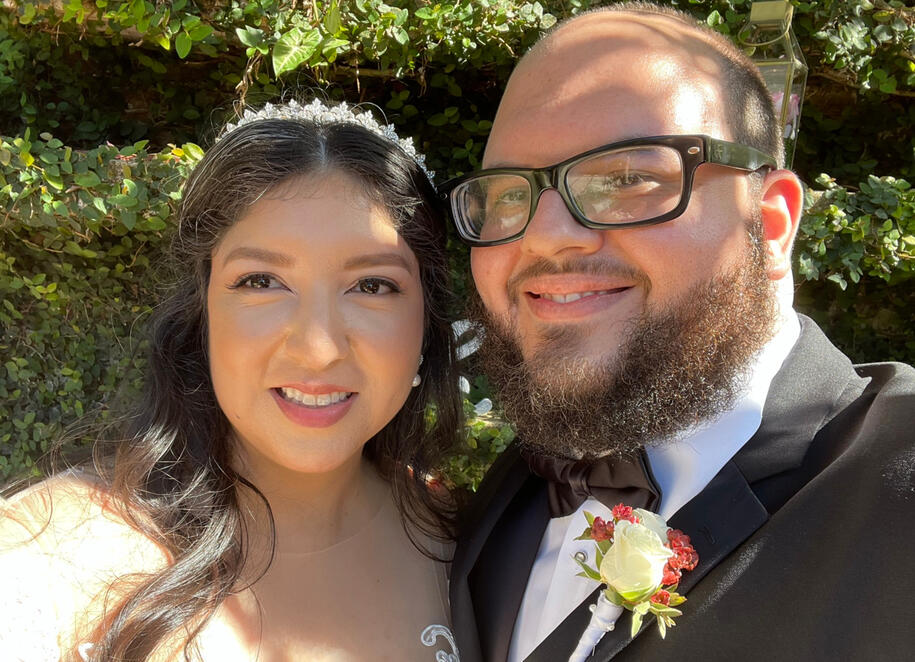 As any good scholar knows, research takes time, but I have several interests outside of academics as well. My wife and I got married on March 19, 2021, and, though we dated for several years prior to our marriage, we are still learning about each other. I enjoy making music as both a collaborative effort and solo artistic pursuit. I play several instruments, and I have collaborated on several projects across almost every genre of music. I have also taken it upon myself to learn to code in several programming languages (mostly with Python, JavaScript, and PHP). I have several smaller interests as well: watching sports with my friends and family (how ‘bout those Chiefs!?), reading for pleasure, and cooking. However, that is only a small window into who I am. Thank you for your interest! 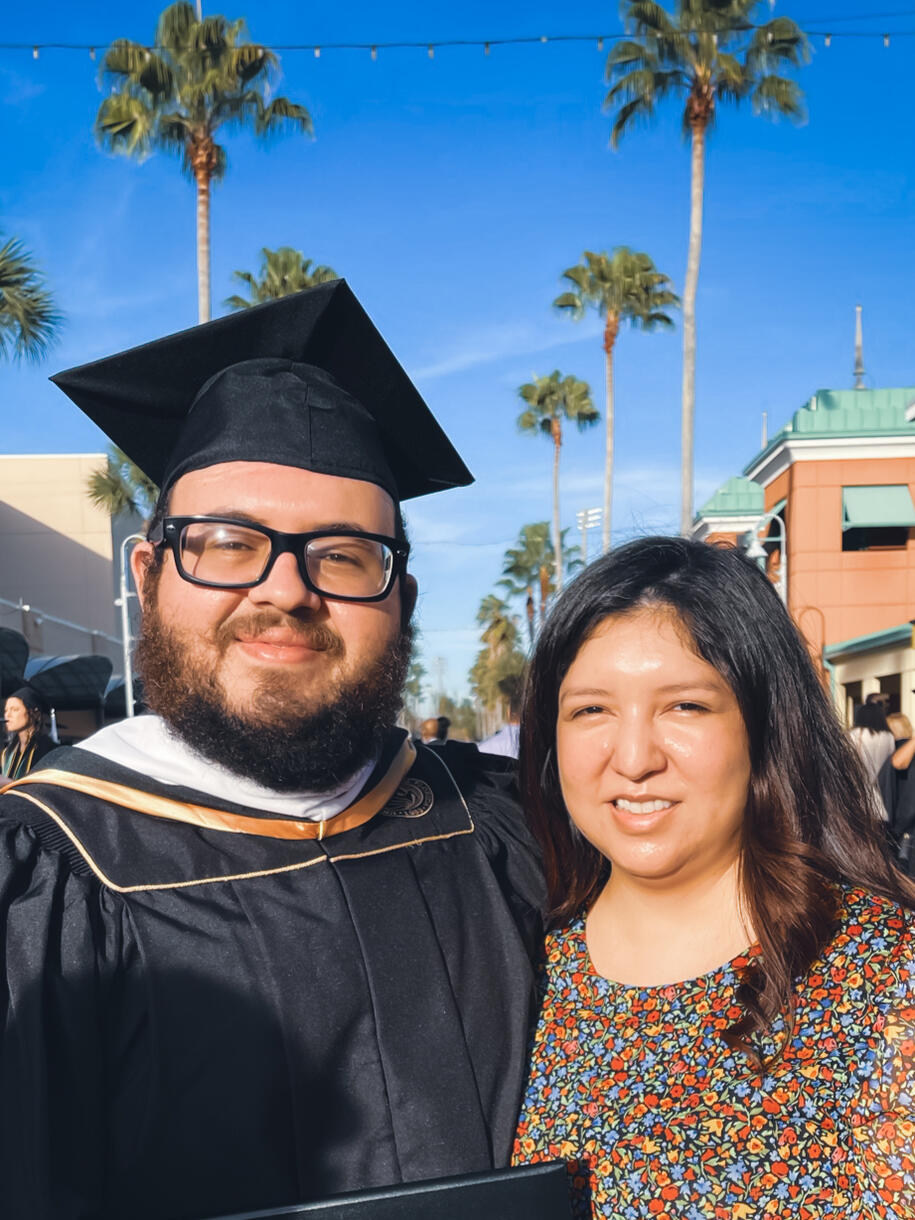 Please contact me at my personal email or my school email with any questions.
Both email addresses are embedded below.